Brad Jaeck and Carol Hansen, a husband and wife team, founded Photographic Design Ltd. in 2001, combining over fifty years of photographic experience in fine art scenes and commercial photography. They own and operate a studio and gallery in the heart of the arts district at 411 Sixth St. in Racine Wisconsin.
Brad initially pursued his interest in photography by studying at the Winona School of Photography, the premier school of the Professional Photographers of America. From there, he went on to spend six years as a U. S. Army photographer, working with James Stanfield, a well known National Geographic Photographer. After several years in various positions at Johnson Wax he became one if it's corporate photographers, spending several years in that position. In recent years he has pursued and refined his interest in fine art photography by traveling and photographing thoroughout the U. S. and Canada.


Carol's life in photography began in the early 80's. Wanting to create images that truly defined the spectacular scenes she had wittnessed as an outdoor enthusiast, she enrolled at Spectrum School of the Arts, where photography quickly became a passion. With such strong interest, she went on to attend workshops throughout the United States and Canada. Her long-time love of the outdoors led to her concentration on nature photography, for which she has become known. Carol and Brad travel extensively in their motorhome searching for new and exciting images to add to their colllelction. 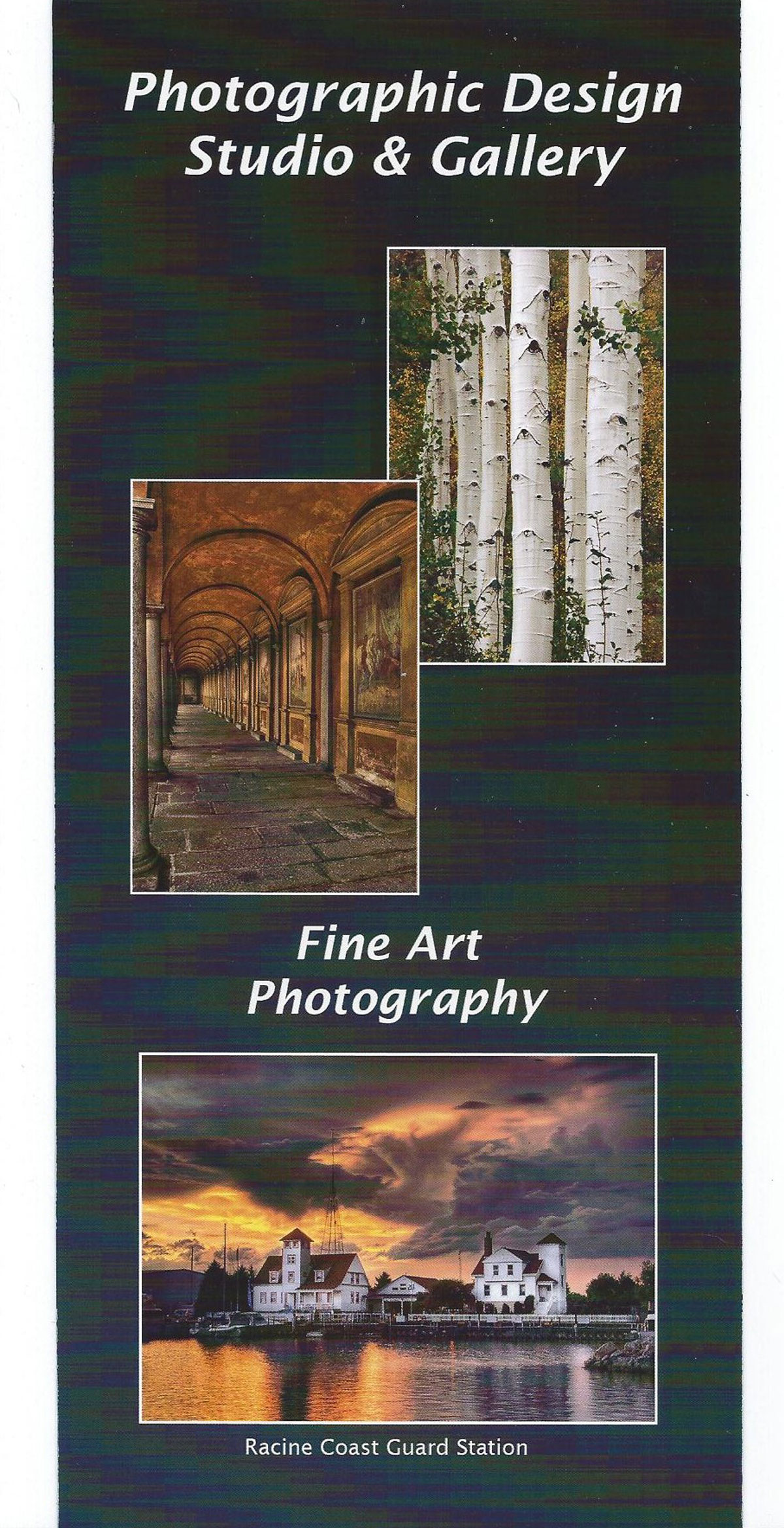 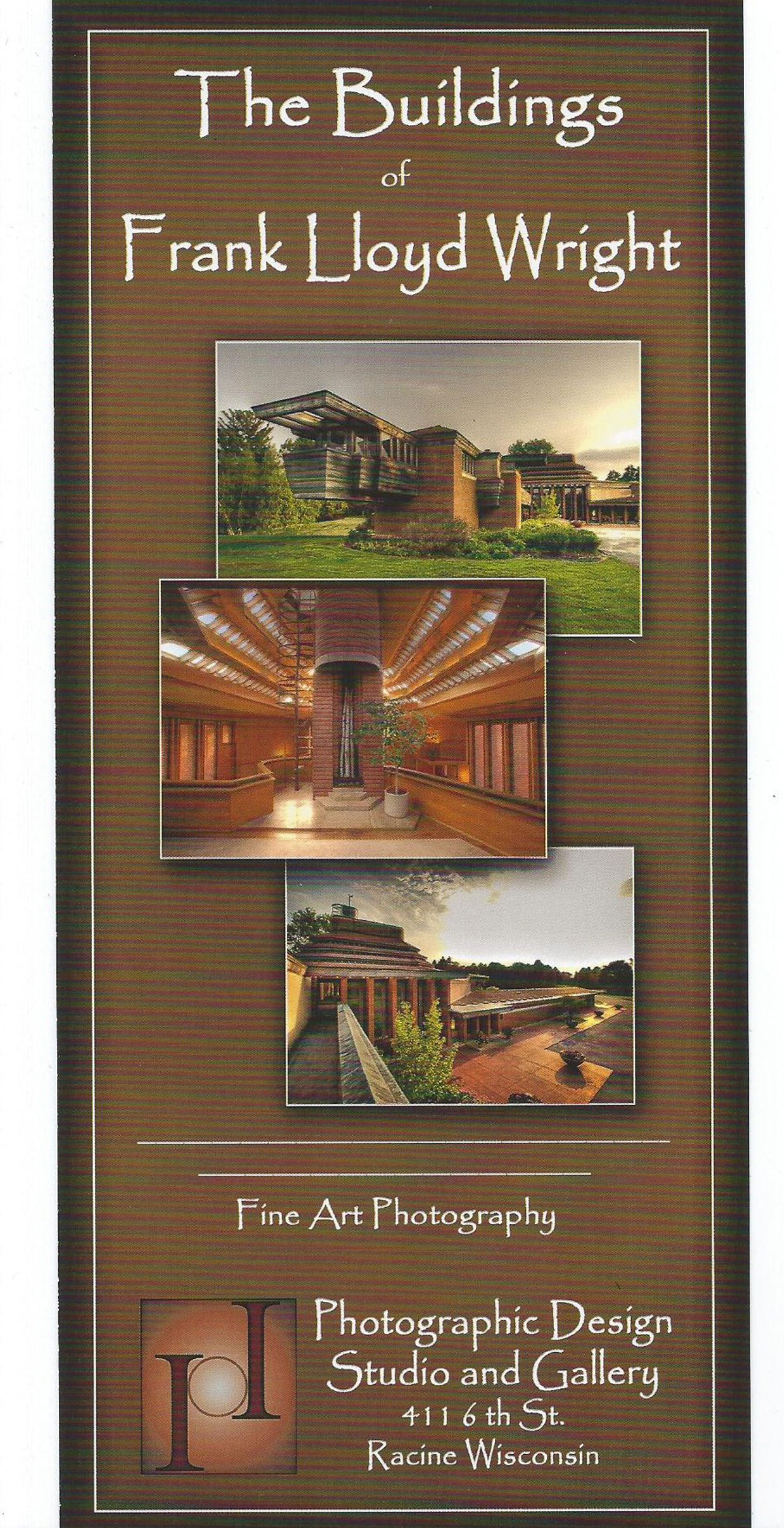